Prashant Neil's KGF Chapter 2, likely the most hyped film of 2022 has crossed the Gross Total collection of 1000₹ Crores! The film was released on the 14th of April & has got a super positive response. 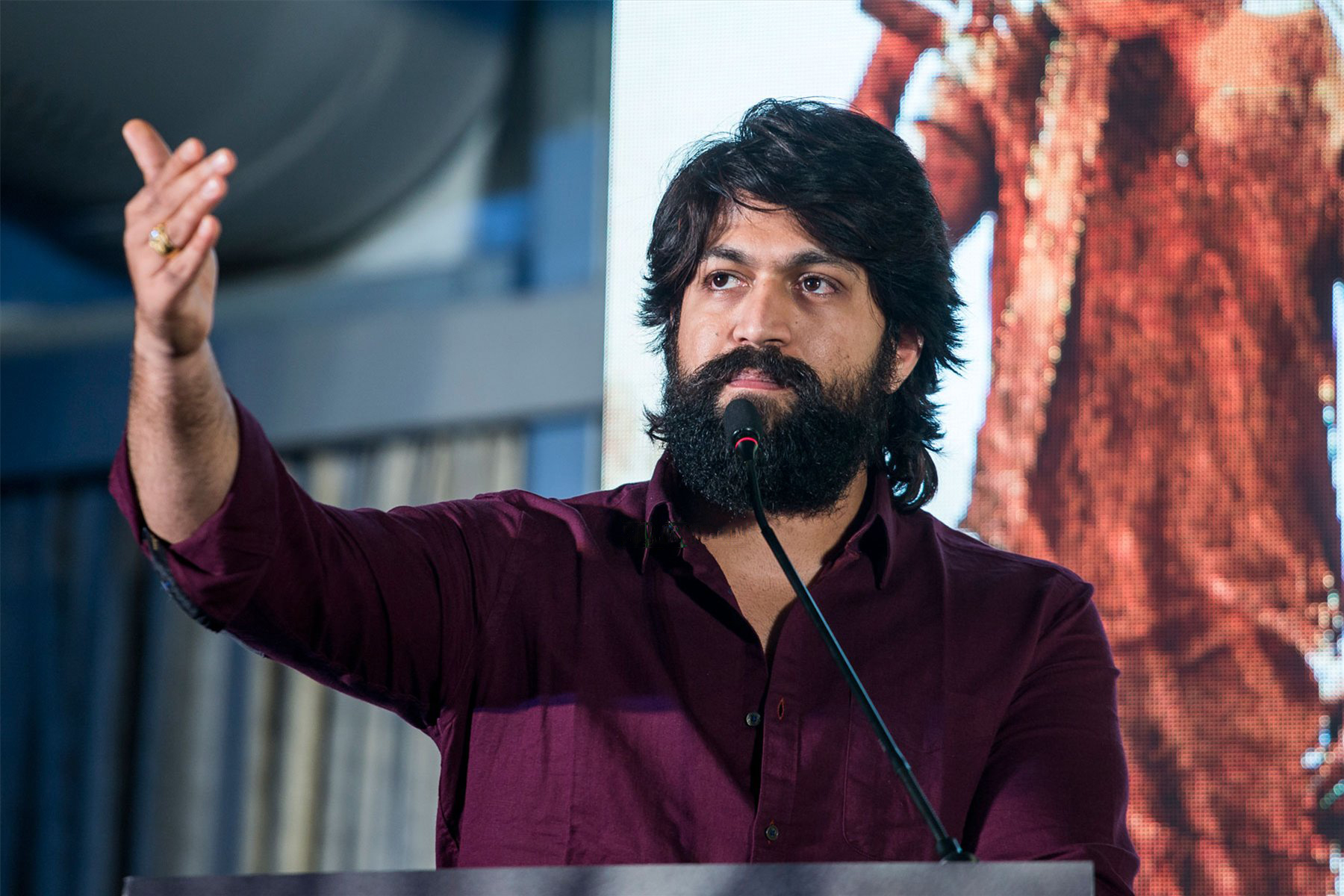 According to the sources, the movie of Rocking Star Yash has grossed 1000₹ Worldwide! Congratulations to the Team behind KGF Chapter 2, Yash & definitely the director Prashant Neel.

Just like every other KGF Fan, we're also waiting for Part 3! Thanks for reading this article...

Just a few hours ago, the teaser of Bhool Bhulaiyaa 2 was released on the official channel of the T-Series.  Here's the Teaser: Why Fans are so excited about this Film? You see, the Bhool Bhulaiyaa Movie which came out in 2007 was super popular among youngsters & almost every age group in India. The movie had a good storyline and was very well-curated. The Trailer is out! Click here to watch the trailer The movie had an unexpected outcome & with an interesting Psychological concept. The acting done by Akshay Kumar, Vidya Balan & Shiney Ahuja(Lead roles) was fabulous & that's the reason why Fans are super excited about this movie.  This time actors are different but the excitement & expectations of Fans are higher! Anyways, that's all for this little news. Follow our blog for more such content
Read more 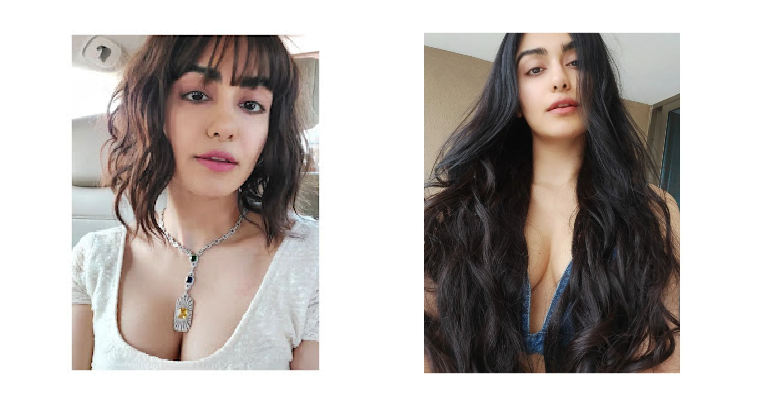 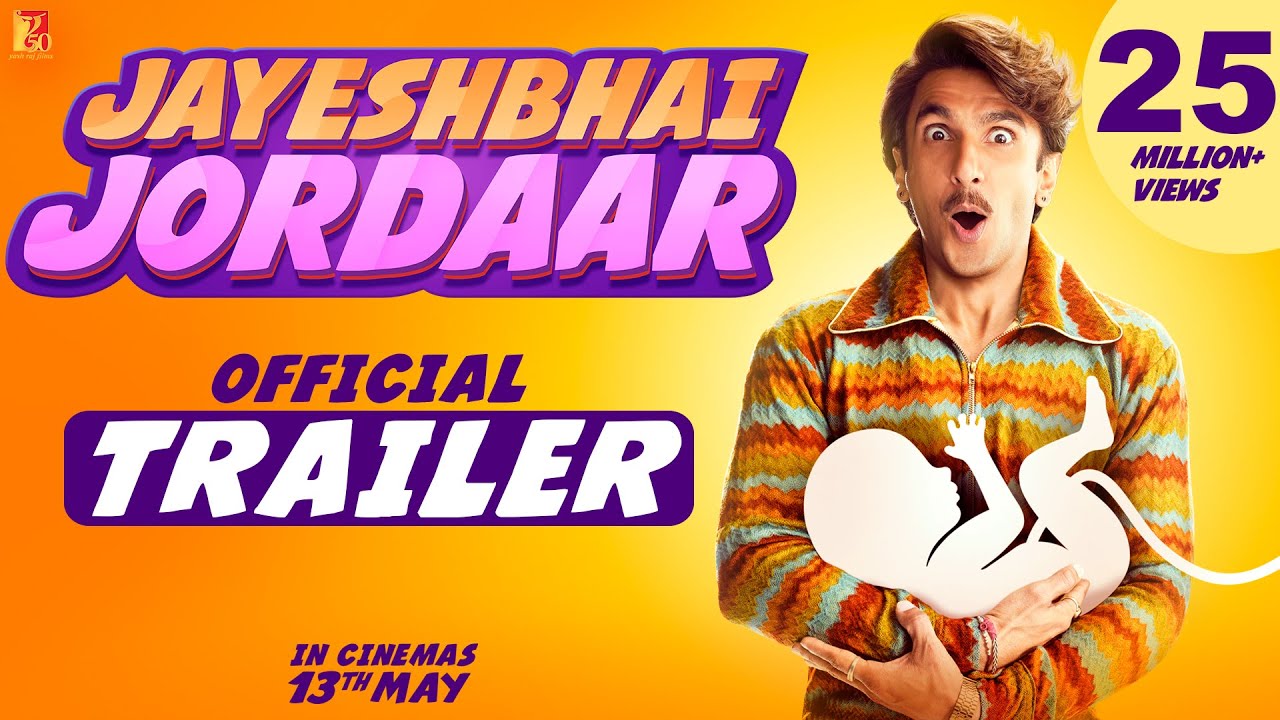